There are numerous remote communities that exist in the deep woods and rural areas of Oregon that were built during the time of harvesting timber or mining. Once the resources dried up, the buildings were left to their demise. Most are being demolished, such as the Maxville Cabin located in Wallowa County, at the foot hills of the Eagle Cap Wilderness. Some groups are taking interest in the buildings well-being due to the story they tell and the unique construction methods used. 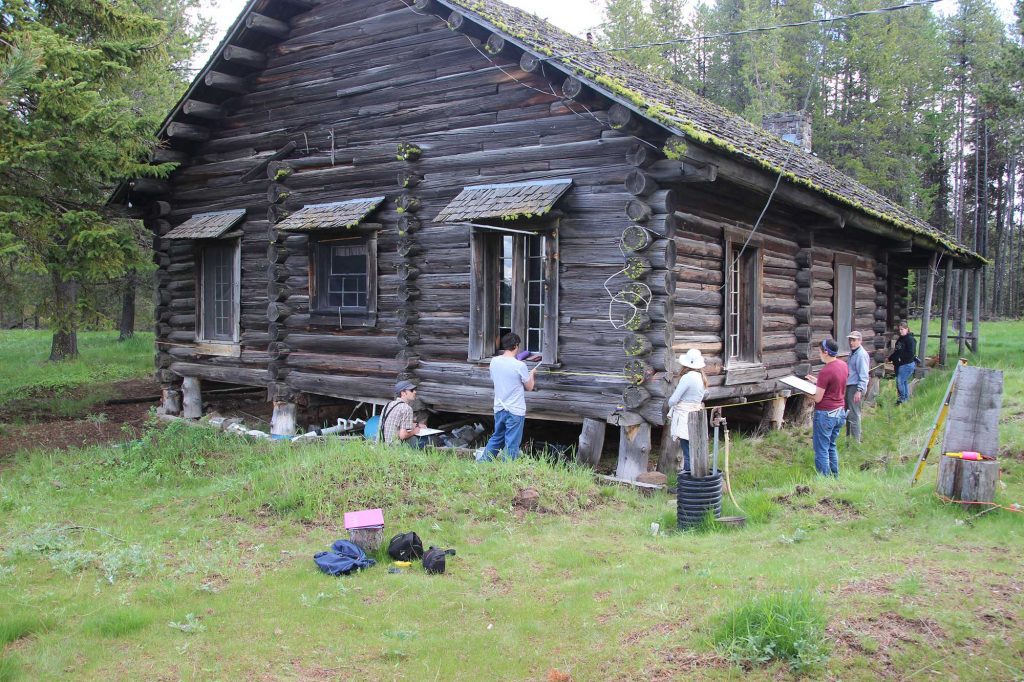 Vintage Window Restoration’s owner, Chris Gustafson, was involved with leading aspects in the documentation of the Maxville Cabin in the anticipation and ultimate success in saving and obtaining funding to dismantle and relocate the structure. Numerous methods of documentation were used for referencing log and window identification. Along with documentation, Chris shared his trade skills with students to educate them on the restoration and preservation aspect of windows and wood. 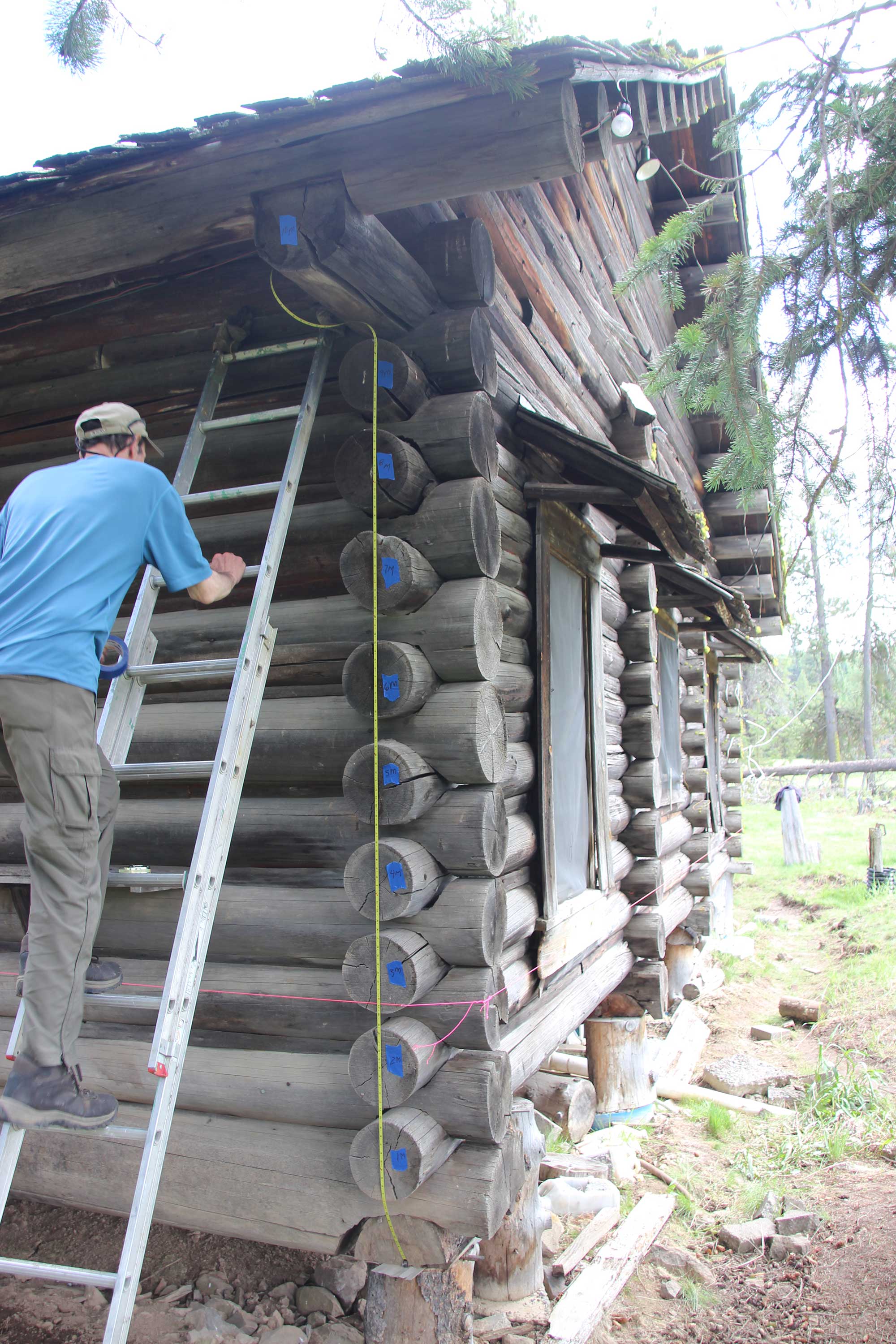 The Maxville Cabin is unique in the sense that during segregation and racial tensions in the American South, the logging camp was a mix of African American and Western European loggers. Families lived on the logging camp with a non-segregated school, but the living class and pay rates were still significantly different compared to Caucasian and African. The area is a very unique setting perched onto a page basalt flood that stops short of a large uplifting mountain range rich in minerals and fertile soil. 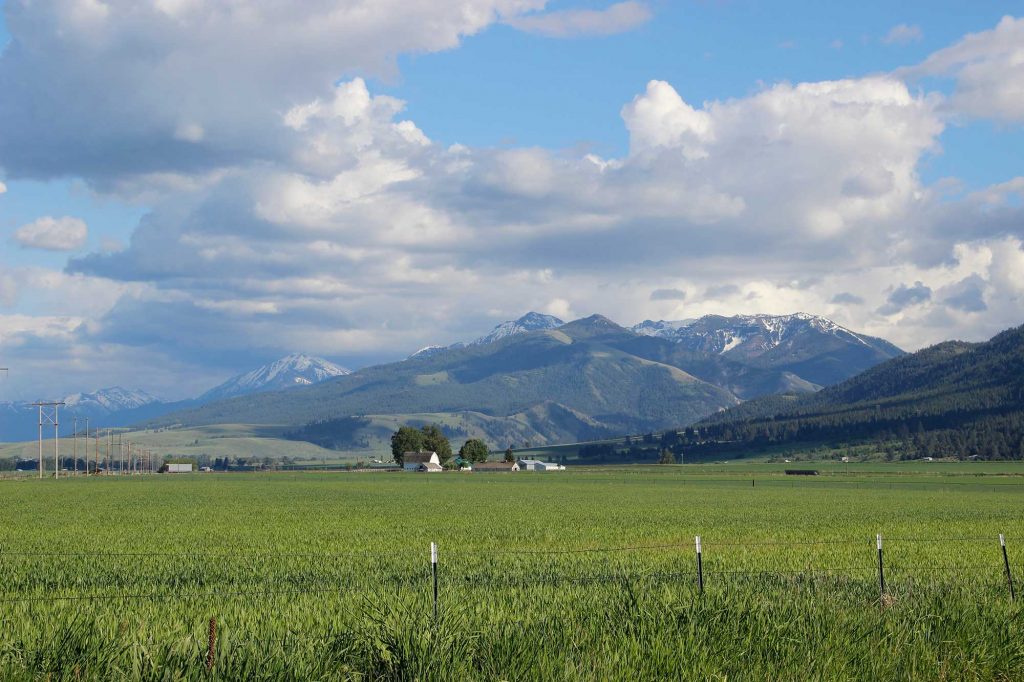 Along with remote structure documentation and back country preservation and documentation, our business covers every aspect of wood windows from repair, new wood windows, wooden screens, exterior facade woodworking and so much in between. 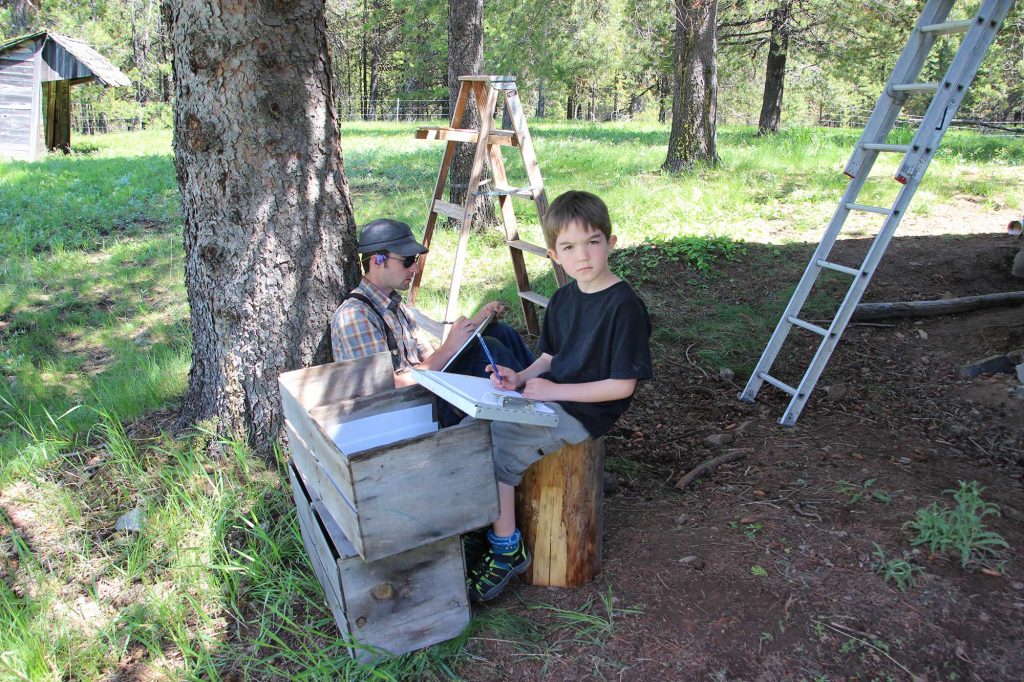 Contact Vintage Window Restoration for all of your remote structure documentation needs.

Contact Us To Reserve a Consultation
Connect with Us
‹ › ×